No Widgets found in the Sidebar Alt!

Hello and welcome back to those of you who have attended the USSSA Great Lakes Nationals in Evansville, Indiana before and those of you who haven’t welcome. Over the past two years our Nationals have been rated as one of the best events to attend. Last season we had 328 teams entered until COVID hit, but still managed 222 teams.

The city of Evansville is a great host. We host opening ceremonies downtown with the parade and then go into the Ford Center where we will have our guest speakers. Guest speakers will be from the USSSA Pride Pro softball team.

This year the USSSA Pride will be coming to the event to play games that week. Teams will be able to purchase tickets to go to those game and meet the team. Girls can get autographs and pictures with their favorite players. Opening ceremonies and skills competitions to Monday this year so it will allow us to schedule games on Tuesday so we can be done early on the days the Pride plays to allow teams to go watch.

Hotel information can be done through the Great Lakes website and is handled through the Evansville CVB. Get them booked early. They can get you great deals.

Events for the week are: All times will be Central Standard Times

Skills Competition 10:00AM to 3:00PM Sites TBA We have players from the Pride attend this

Opening Ceremonies: Line up at 4:45 downtown Evansville TBA where to line up at.

Parade begins at 5:15 as teams will march into the Ford Center

USSSA will have guest Speakers from the Pride

We will have numerous events set up at opening ceremonies;

All tournament vendors will be on site at the Skills Competitions, opening ceremonies and throughout the week.

Teams may do pin trading during Opening ceremonies:

We ask that no candy be thrown out:

Skills Competitions: Fields and parks TBA later with info on how to sign up.

10U Hit from Pitchers mound

8U hit from 2nd base

Base Running: 3 players per team

?Pitcher throws to catcher in pitching and catching position:

Catcher Throws to first base, first to second base, second base to short, short to third and third back to home. The catcher catches the ball standing on home plate.

We will have one winner out of each age group:

Winners will be announced at opening ceremonies on Monday evening.

We will have numerous drawings: BowNet’s, Balls, Hitting Tees, Protection hitting screens and much more

No pets allowed at any parks

No outside food or dinks allowed

No smoking inside any of the facilities

RV parking is permitted during the day only. No overnight parking

No open burning allowed in any parks:

All rules are governed by the USSSA rulebook:

Teams may roster bat all players. If a player is removed then there will be an out issued in that spot

Courtesy runners will be subs if you have any. If no subs then LCAB will be your runner.

Each game there will be a coin flip.

Lineup cards must consist of full name and number on jersey. Pitchers and catcher must designated.

Infield allowed in first inning only.

Pitchers can do pitches per inning or one minute

All hats worn must be worn with the bill in the front. This includes coaches.\

All teams must provide insurance if you do not have USSSA insurance.

All rosters must be on line.

All guest players must be on line.

USSSA has a zero tolerance policy in place for abuse toward any staff member, this includes but not limited to Directors, UIC’S, Umpires, Gate Personnel or Park Personnel. Anyone abusing this policy will be ask to the facility for the day and if needed the entire tournament event.

Passes must be worn at all time. Anyone without a pass will be ask to leave: Anyone caught sharing passes will be removed from the week event.

You can pay on line which will include a card processing fee or save that fee and pay by the following:

You can pay by Venmo 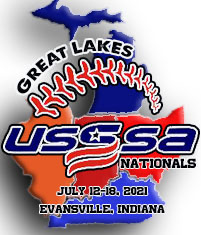 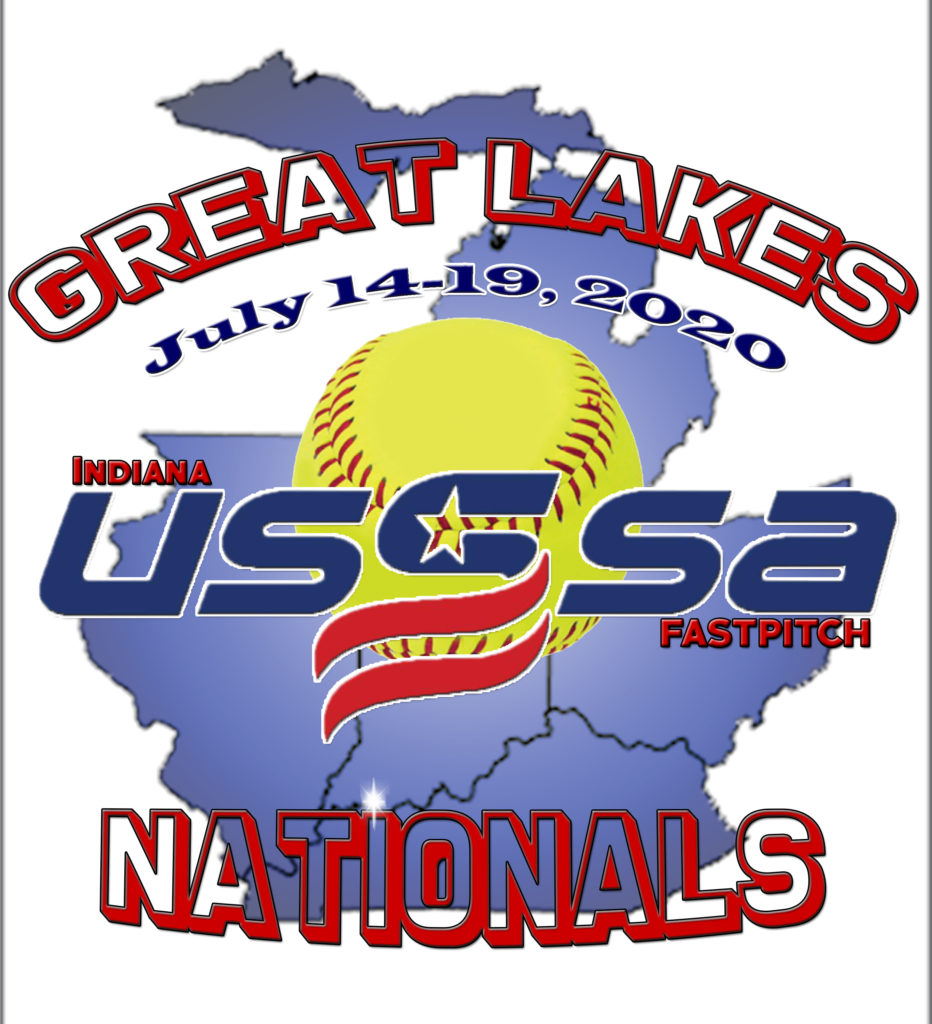 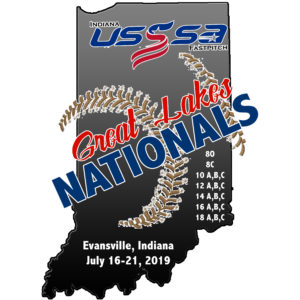